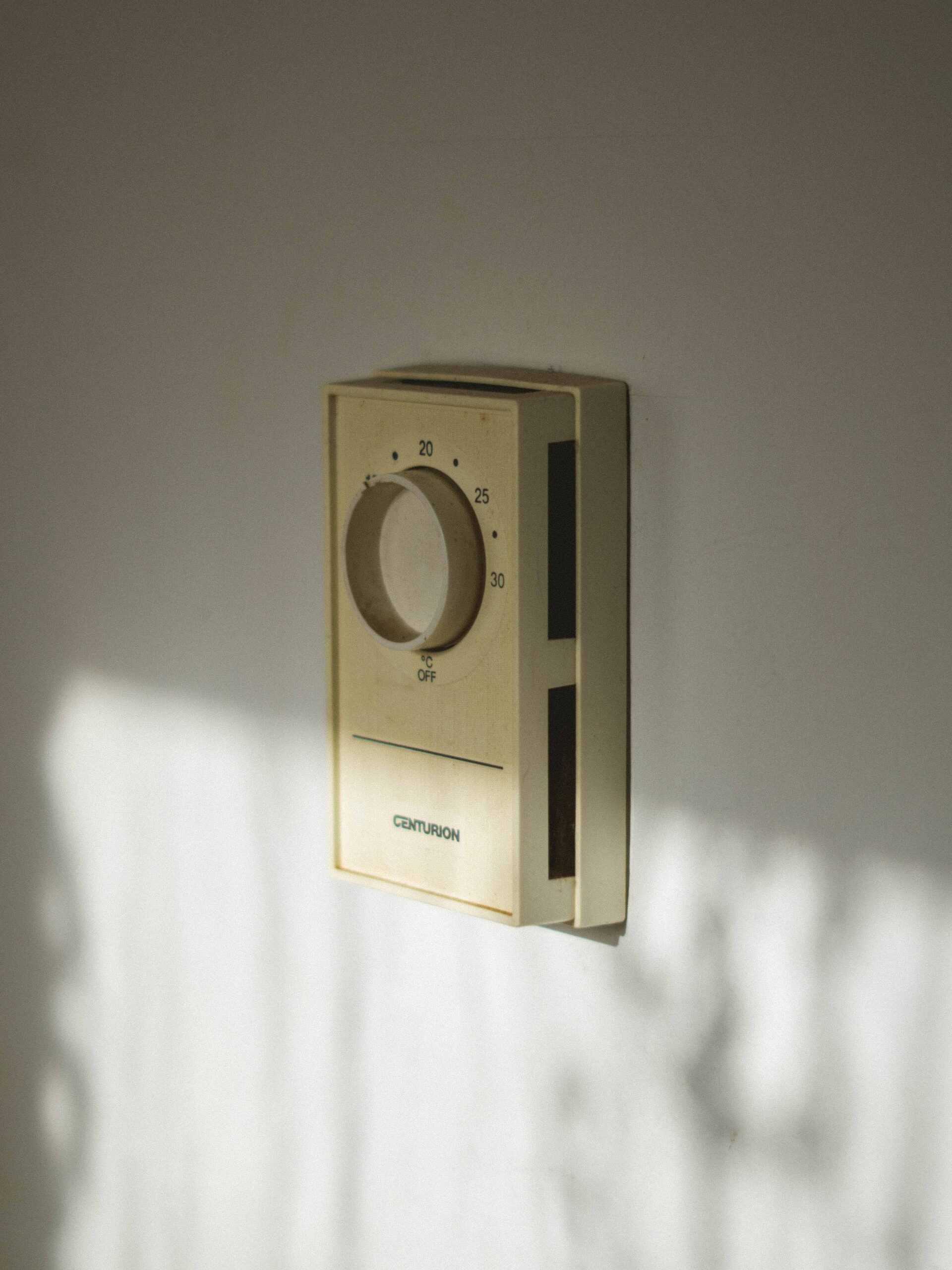 We performed a weatherization job on a 5,000 sq. foot house near Winchester, VA this past week.  The initial energy audit produced the homeowner with several low-cost options for lowering their energy bills.  This was a large home in Front Royal, which is about a half-hour south of Winchester, VA, and about an hour west of Washington D.C.  The home was built in 2004 by the owner and an above-average job had been done as far as construction was concerned.  The big plus was that the home was all brick.  This is expensive these days, but the cost of a brick veneer has a payback when it comes to maintenance and energy efficiency.  So many homes with vinyl siding leak horribly, due to the fact that vinyl provides little protection from the wind and elements.

Positive attributes of the home were:

All of the above problems were remedied to the satisfaction of the homeowner and the building scientists at EarthMore. Over a case of spray foam cans were used during this installation, so the air sealing that took place was greatly needed.  Particularly in the attic, there were many bypasses that allowed for the escape of hot air from the home.  Remember, hot air rises, and plugging these holes in the attic is an economical way to lower energy bills.  Some homes lose 50% of their heat from air movement and low-cost air sealing will stop this from taking place.